Me and my mom got free passes to the Health and Beauty convention for this Sunday! I was really excited about that 'cus the tickets were just too much for me to bother to both buy the tickets and stuff inside the convention. So no money for the tickets means more money for nail polish! And boy were there nail polish there! I'll show you the pictures I took of the different stands first and then what I bought myself:
Pictures after jump 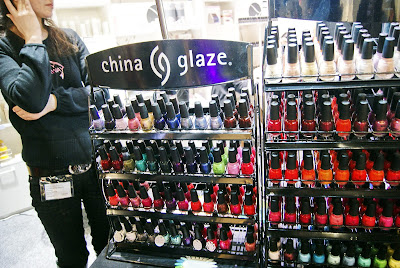 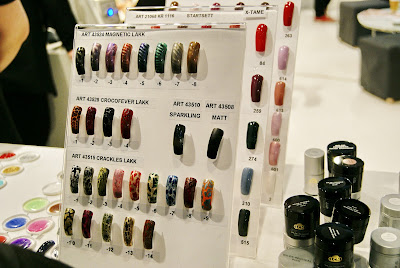 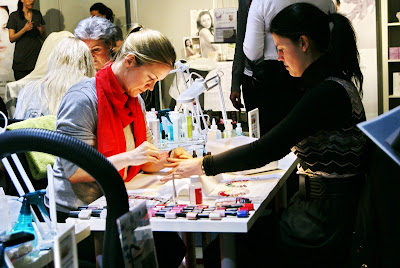 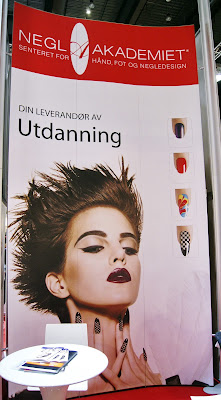 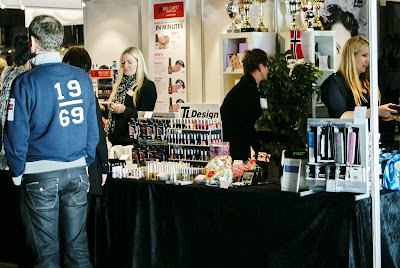 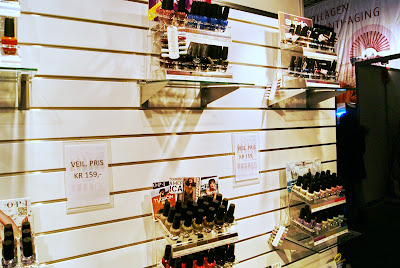 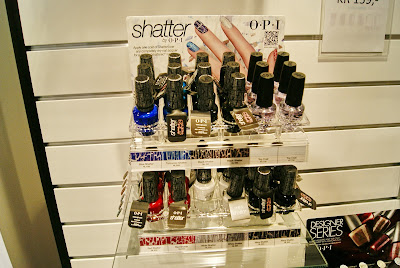 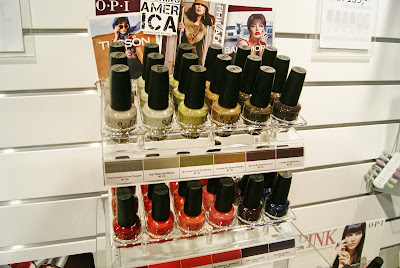 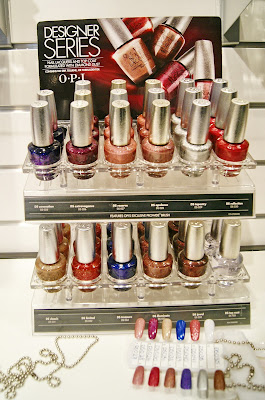 The best part about the OPI Stand was the three for one of old OPI's. These included the Shrek kollektion, some from the Hong Kong AND last but not least the original holographic Designer Series that are really htf! 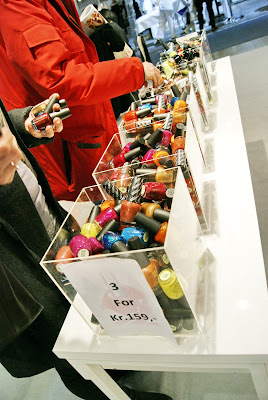 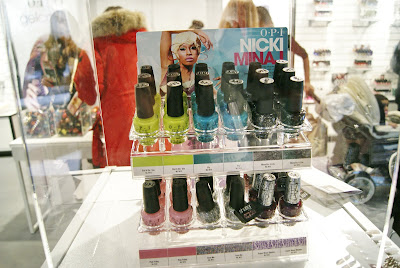 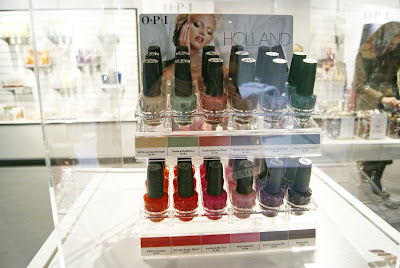 And the goodies I bought! 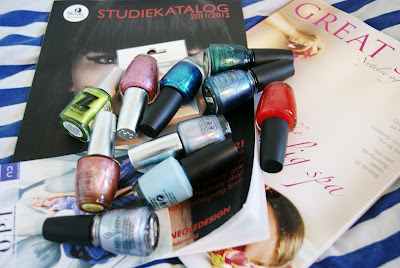 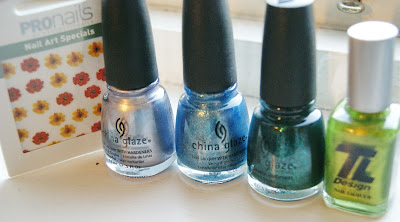 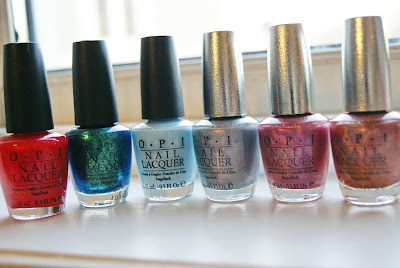 OPI - Dresses to Empress, Catch me in your net, What's with the cattitude, DS Sapphire, DS Chiffon and DS Vintage!
When I saw the DS's in the three for one shelf I must say I became star struck! These are totally magic and aren't made anymore! The new DS series is pretty, yes, but it isn't holo like these are! Oh joy!
Swatches of all of it will be out next week!
kl. 23:16