My Mum came home from Germany with four new polishes for me. Three of the new magnetic polishes from Essence plus one satin effect top coat! 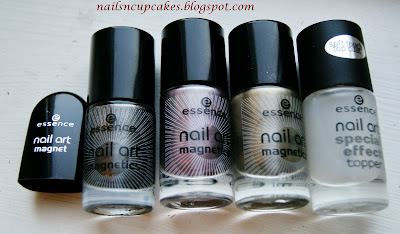 I've been wanting to try out these new magnetic polishes that are popping up everywhere so I was really delighted to get 'em! To use these you have to hold the special magnet over the polish while it's still wet for a couple of seconds, it says 20 seconds in the directions, but you don't have to hold it there that long.
I found it kinda difficult to do it. I kept touching the nail with the magnet and scratching the nail polish so the first few tries really turned out messed up. This needs some practice and technique! So these pictures aren't all that great, but you get a fairly descent idea of what the polish looks like with the magnet effect. I'll be back with more photos when I've gotten the hang of it more!

Mystic Wish
A gunmetal gray with black magnet particles. The most "hardcore" of the bunch, haha. I like it! 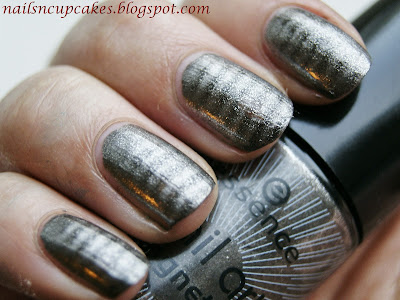 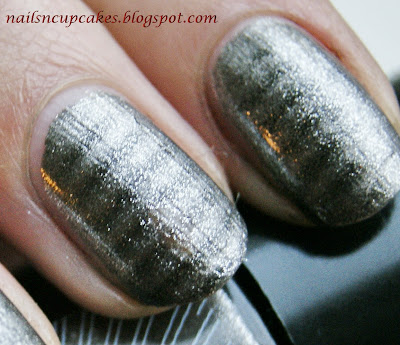 Pixie Dust
A much sweeter look. Gold base with darker brownish magnet particles. I love the name and the look! 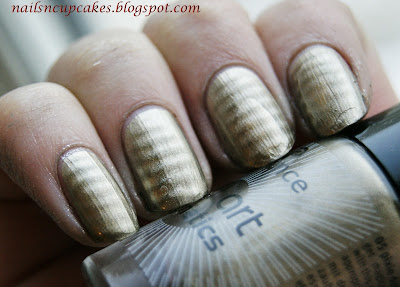 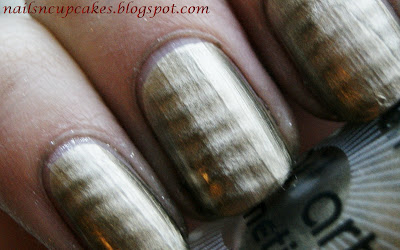 Magic Wand
My favorite of the bunch. A berry pink color with darker red particles. This was the last one I did and managed to get this one the best, but still, what the heck happened to the ring finger there? Haha. 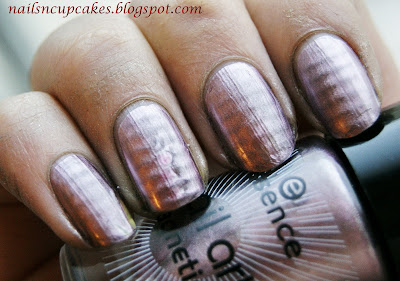 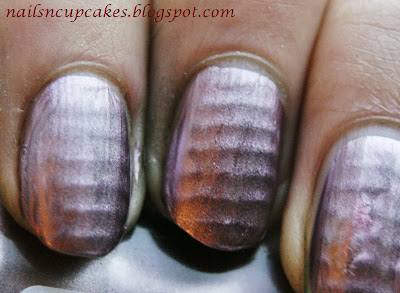 They are all metallic polishes and dried semi matteish. I didn't use a top coat on neither of the pictures.

And for some news on magnetic polishes: Most brands are making their own now, and China Glaze is too! This one is a little different from the others, just see the picture! Soo looking forward too it! 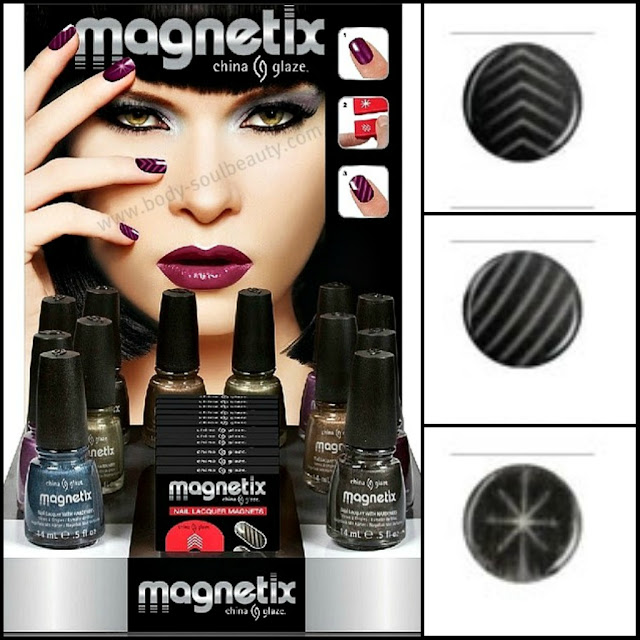 # Have you tried magnetic polishes?
# Which Essence is your favorite?
kl. 03:38