You've probably seen pictures of these around on the web already, but if you haven't you're in for a treat! These 5 duochrome shades are from Models Own, and inspired by beetle-wings. I got mine last week, since they've been out of stock in the webstore for a while. 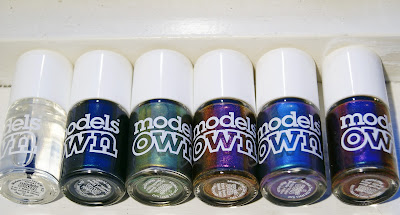 These all had a bit of a thin formula, so a little hard to work with. The first coat should be very very thin, so you don't make to much of a mess. They're all opaque in two coats. The duochrome comes best out in the shade, so most of these pictures are in the shade. Two coats with no top coat on all photos:


This was the on I had most problems applying, but it turned out great anyways. The problem was that it was so runny and almost flooded my cuticles.   Pretty strong duochrome between pink and brown. 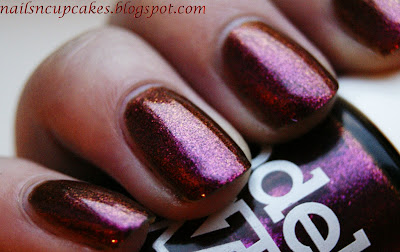 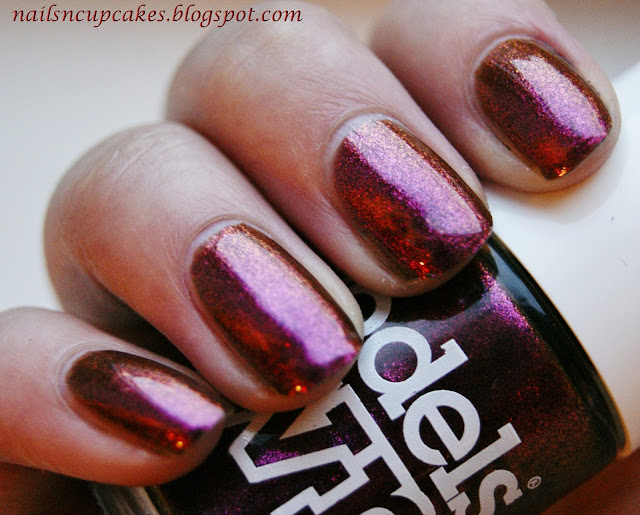 
This was the problemchild in the bunch. I got some bubbles when applying and it was a little hard to get even. But still turned out fine. Not so strong duochrome, but still amazingly pretty: 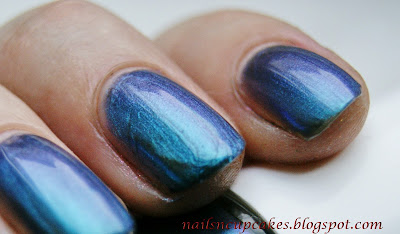 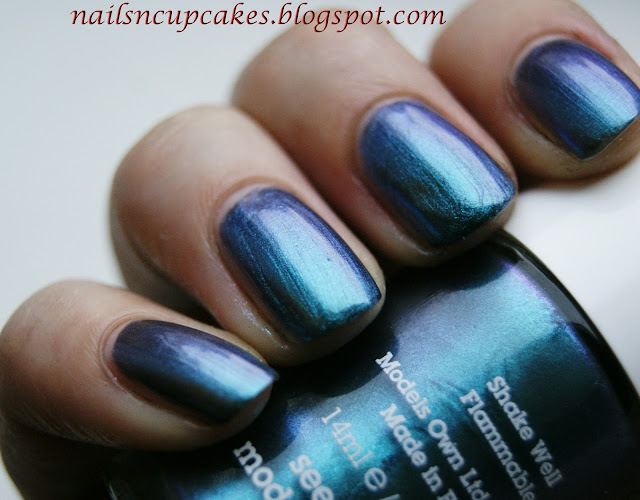 
This is the one that most people have been skeptical too, but I find it gorgeous. It's not really a duochrome, more of a shimmerish... I don't really know how to describe it. Amazing in sunlight! 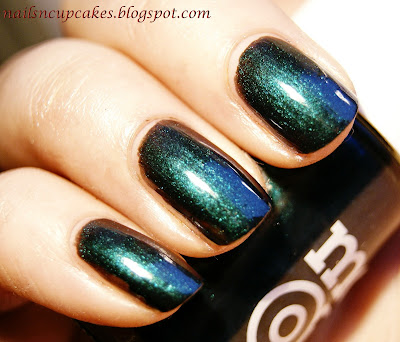 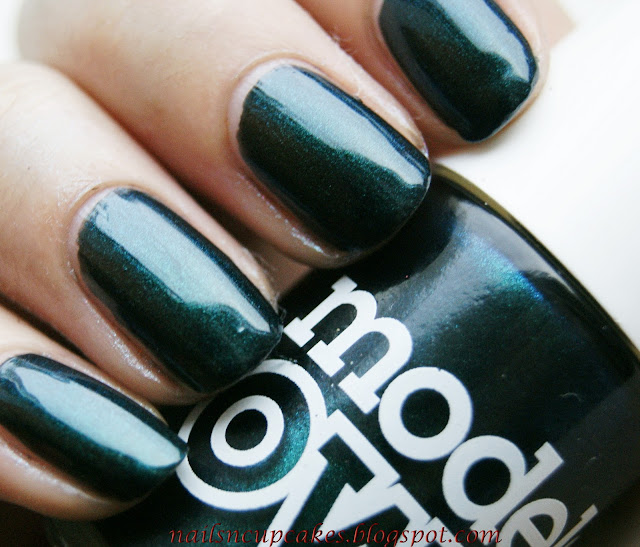 
People have found this to be similar to Chanels Peridot, and I have a comparison of those two coming up soon! I love this golden green so much, it's so magical! 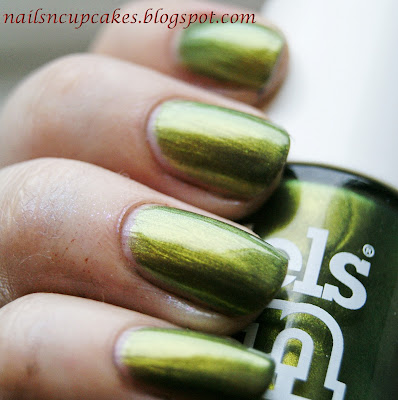 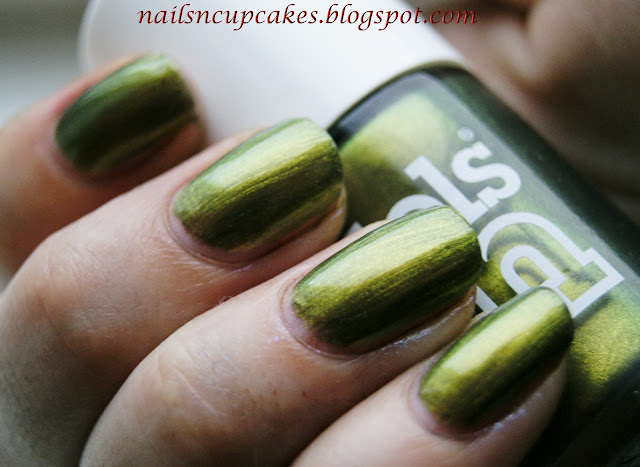 
Is said to be a dupe of Orly - Galaxy Girl. Since I don't have Galaxy Girl, I'm pleased to have this one! Absolutely one of my favorites of the bunch! The duochrome is very strong and the finish is just amazing. 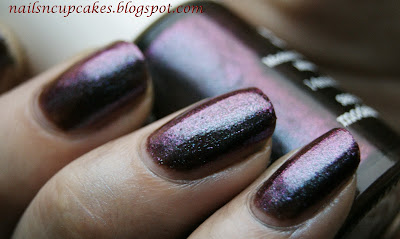 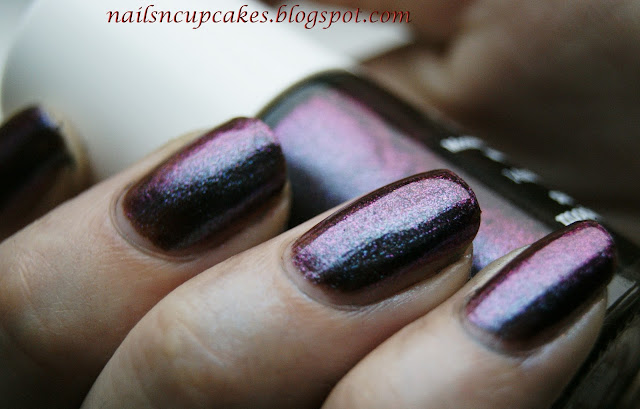 All in all I love this collection! I know I'll be using them all a lot! Even though there are some dupes of them out in the polish world, I find it very nice to have them all in one collection. I find the names pretty boring though, they should have been more inspired by the Tim Burton Beetlejuice movie if you ask me... I love that movie so much!

The collection can be bought HERE .

#Which one is your favorite?
#Have you seen the Beetlejuice movie?
kl. 20:36